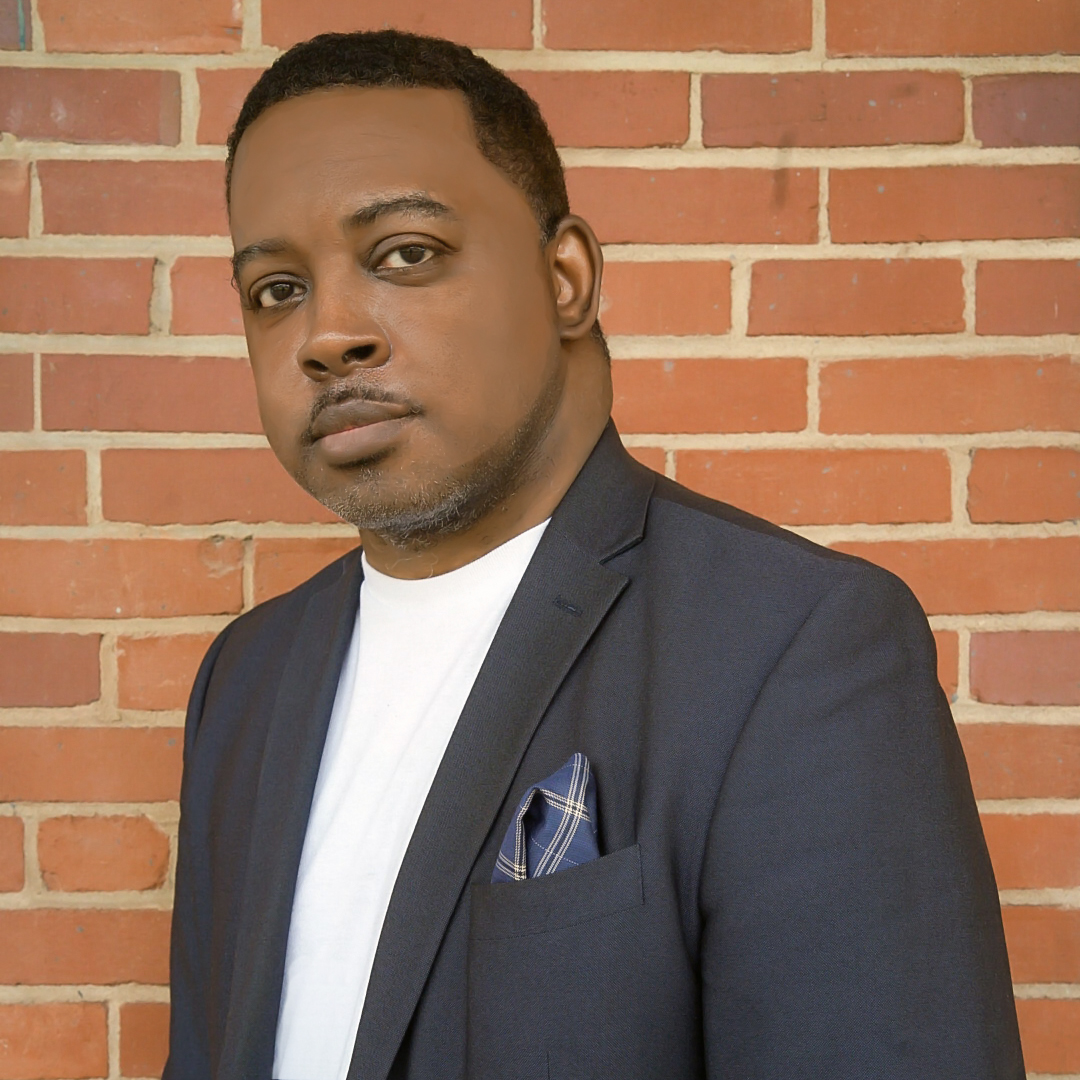 Holliday broke into the business in 2007 as an unpaid camera operator for Buffalo ABC Affiliate WKBW’s “Official Heat” late night entertainment show. In addition, he worked as a line producer for ThisIs50.com (The Round Table Show and The Syndies), owned by rapper 50 Cent. Showing up to video tapings in 3-piece suits, Holliday often greeted 50 Cent as “Mr. Cent” and Tony Yayo as “Mr. Yayo.” He quickly earned the title, “Up Chuck” for his anti-fan behavior towards celebrity guests who appeared on the show.

Holliday became a favorite at WNBC 4 New York, where he was an assistant producer on LX New York (now titled New York Live), while also working as a camera operator for WNBC local news. Holliday spent several years at NBCUniversal, working in a variety of roles ranging from a producer within their cable division to sound stage production for shows within the LXTV division.